Holidays are too short.  Before we knew it we were leaving Uclulet and heading east, then south, back to Victoria. 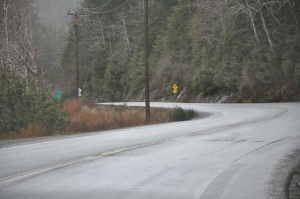 The rain had returned.  We traversed the Island on winding, narrow roads that rose and fell as mountains approached and passed.  Returning along almost familiar sights (and sites) presents moments of reflection and the imprinting of events and experiences into memory.  We chatted, commented on the gradual change in temperature, accomodated the dog with frequent stops and opportunites to take more pictures. 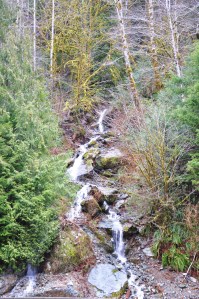 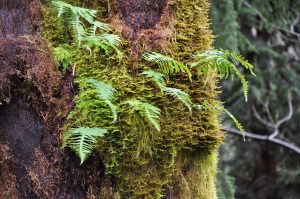 We were in the rainforest.  Even though it was early spring everything was green, there was already the hint of summer growth in the expanding leaf buds and more intense colour that arrives with longer days.

Gradually the temperature did drop to just above the freezing mark.  As we ascended the pass we were reminded of what was awaiting us at home.  Winter,

Sunday we surprised my friend, a seminary classmate in Gorden Head (a suburb of Victoria).  After worship we began the two day trip home, returning by way of Pine Pass.  It was winter again, and work, and home – our own beds, home cooked meals, and a wide open door from the garage into the house (?)! 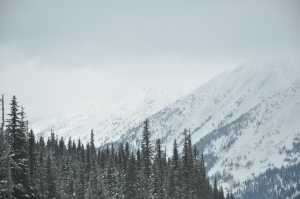 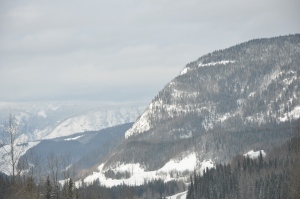 Bucket list destination has been Tofino for quite awhile.  Even though we specifically decided to go in March with the hopes of experiencing stormy weather, except for a few hours, we were out of luck.  Of course the worse weather occured during the time we were on the ocen to go whale watching. 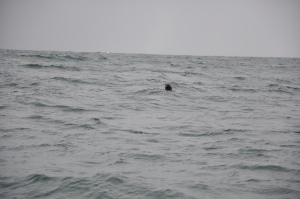 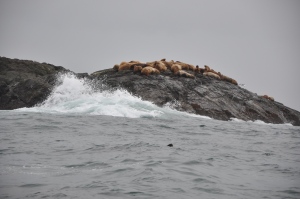 The excusion was successful.  We did see whale flukes and some blows.  The zodiac zipped across the waves, it was a very bouncy ride, to the detriment of someone’s breakfast…not mine.

On the return to Uclulet we stopped for a couple hours at Long Beach.  It was absolutely amazing.  So beautiful, peacful, serene.  Loved it. 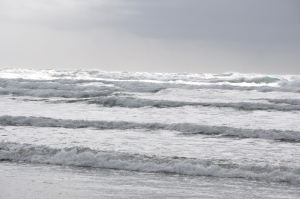 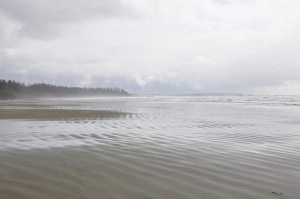 It was such a revitalizing, refreshing, reinvigorating day.  I would p 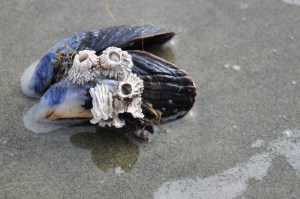 it again in an instant. 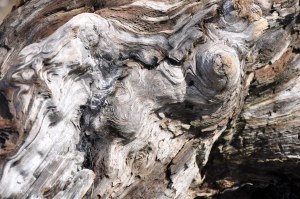 For the first time since we met (1999), hubby and I went on a vacation together.  We drove to Vancouver Island from Dawson Creek.  Oh, did I mention it was March?  The roads there, and the roads back were not great.  White knuckle, I can’t look, snow twice the height of the pickup at the Coquihalla Summit.  It was a very stressful, not a great way to start, or end, a vacation.

The roads were still icy.  The temperature was rising, which was encouraging.  Hubby had to keep reminding me to use the camera,  I’m grateful he did.

Once we got over the Coquihalla Summit, snow turned to rain and we descended into the Fraser Delta through increasing darkness.  The weather remained dreary and wet, at least it was above freezing.  A couple days with friends and then we headed over to the Island.

The ferry ride to the Island was lovely, the play of cloud, mountains and ocean drew the imagination into times of myth and fancy.

After a few days in Victoria we headed north and then west to Uclulet. 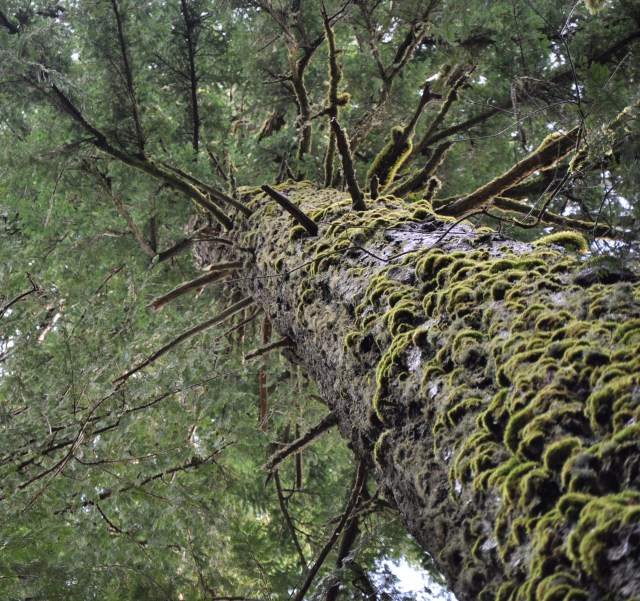 It provided the opportunity to cross

another item off the bucket list.  I have always wanted to see Cathedral Grove.  Green, towering giants.  Breath taking. 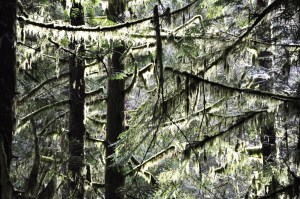 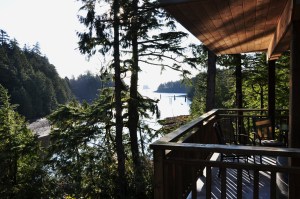 The next day we walked along the Pacific, nothing but water stretching all the way to Japan.  For March the weather was not typical.  The sun shone, the wind decided to act breezy and the temperatures were pleasant.

The ocean was captivating.  We were also blessed with the sight of nesting eagles.

There were also so many interesting shapes within the forest, particularly where the predominate winds sculpted the tree on the ocean side of the shore. 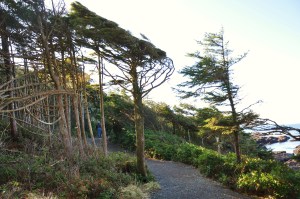 Paying attention to the surroundings revealed beauty in seemingly ordinary places.  All around, every where you looked.

The trick is …you  have to look! 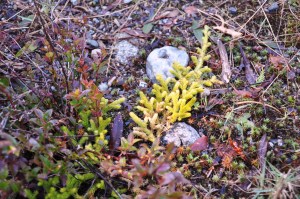 The adventure continues…watch for it.