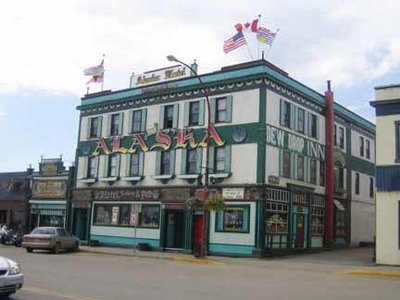 Half a block down from the iconic Mile Zero marker for the beginning of the Alaska Highway stood the equally iconic Alaska Hotel.  Originally named the Dew Drop Inn, she earned the title historic and became embedded in the memory of any who lived, worked, or vacationed in Dawson Creek, British Columbia.  At least until last Friday, then she became a much different memory as hundreds of people gathered round to watch her last breaths go up in smoke. 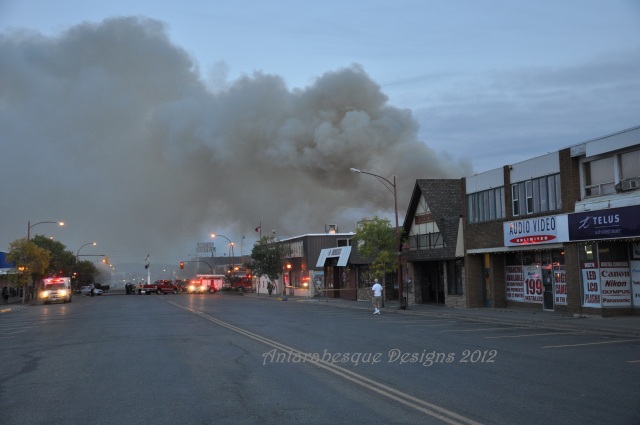 We arrived after the more spectacular event, the wood frame building billowing with fire and smoke. 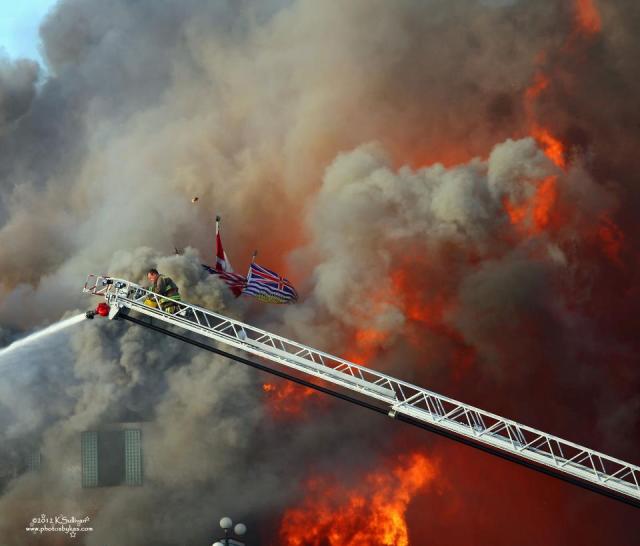 At 7:30 the Dawson Creek Fire Department was trying to save the Brass Scissors, again.  That building suffered the same threat a year earlier when the video store south of it burned down. 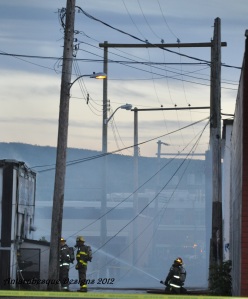 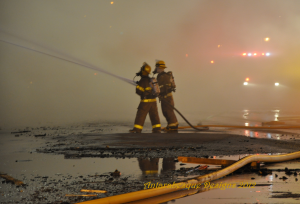 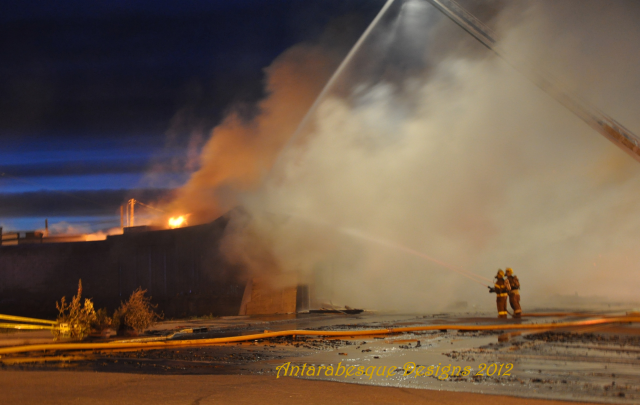 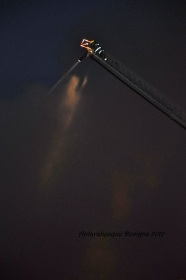 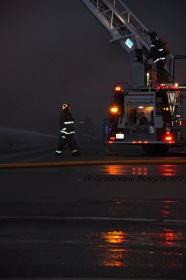 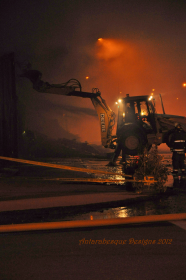 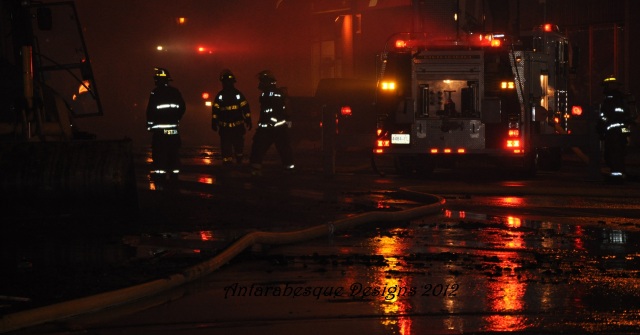 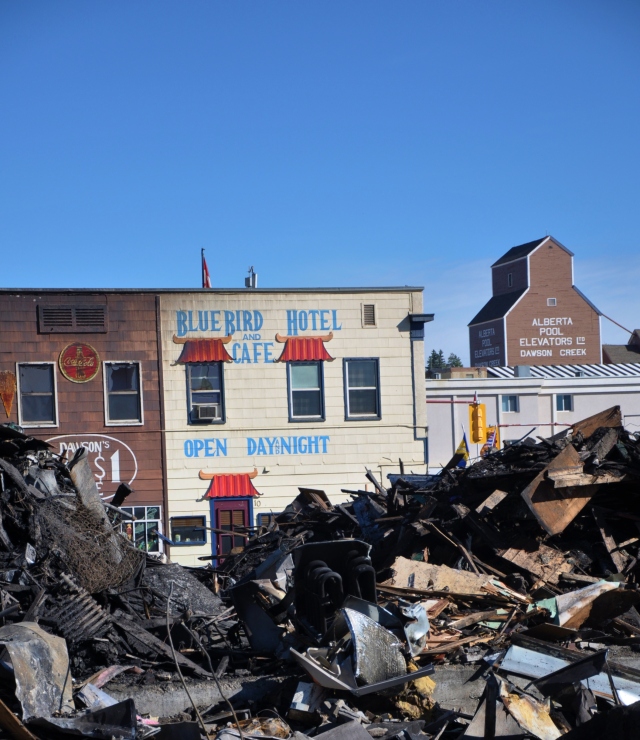 Isaiah 64:11
Our holy and beautiful house, where our fathers praised you, has been burned by fire, and all our pleasant places have become ruins.