I haven’t read Lord of the Flies, Catch-22, Of Mice and Men, The Grapes of Wrath, Catcher in the Rye, etc. in quite awhile. Maybe it is time to rummage through the book boxes.

Banned Books Week is currently celebrating its 36th anniversary! This year’s theme, “Banning Books Silences Stories,” is a reminder that everyone needs to speak out against the tide of censorship. 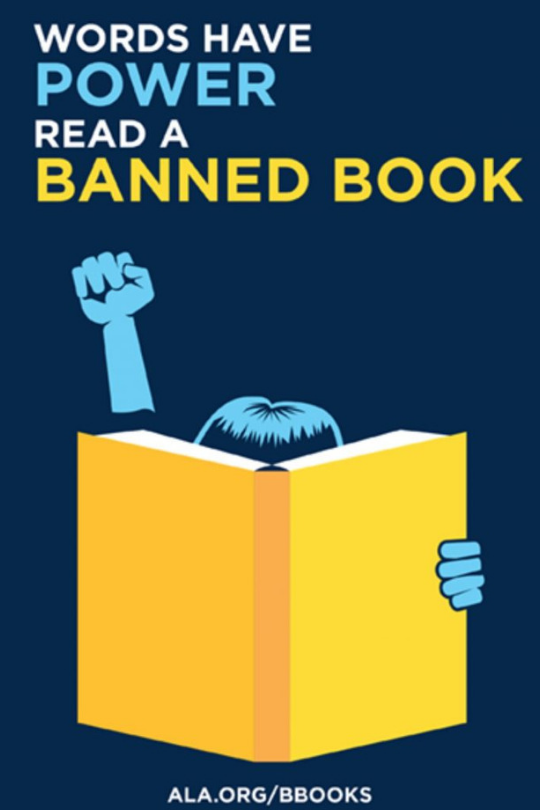 Did you know that some of the best works of all time, and very often the ones you’ll have studied in school, have at one time or another been censored from the public? Did you know that the practice of censorship in literature still goes on today?

Yup, somewhere out there, a blinkered individual could actually be pondering at this very moment the dangers of a mind raised on an “occultist” story like Bridge to Terabithia, while someone of the same mindset argues that the bildungsroman The Perks of Being a Wallflower is “unsuited to a teenage audience.” Seriously.

And it’s not all Sex, by Madonna, Gossip Girl and l8r, g8r that are considered poised to corrupt our…